GEOTEXTILES AND GEOGRIDS
Provider of geosynthetic products and solutions that enhance the world’s infrastructure, protect the environment and conserve natural resources.
Distributed by Lee Supply

Mirafi® Nonwoven & Woven Geotextiles are planar, permeable textile structures produced by mechanically bonding random fibers. These geotextiles are used with soil, rock, earth, or any other geotechnical engineering-related material as an integral part of a human-made project, structure, or system. 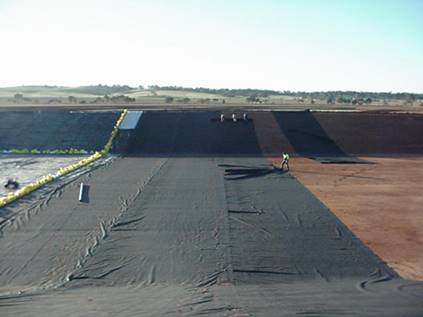 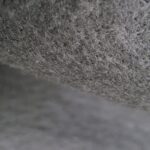 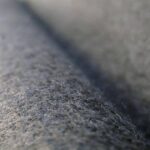 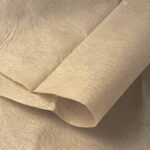 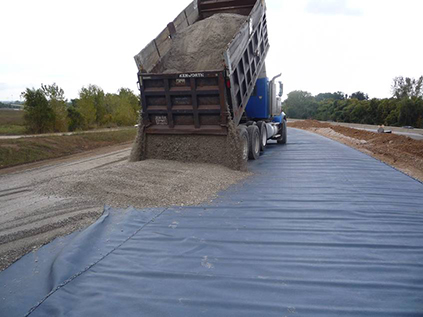 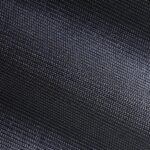 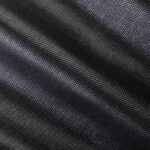 Mirafi® Geogrids are plastics formed into a very open, grid-like configuration with large apertures. They are either stretched in one or two directions for improved physical properties or made on weaving machinery by unique methods. 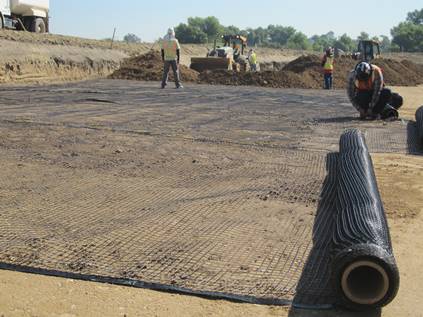